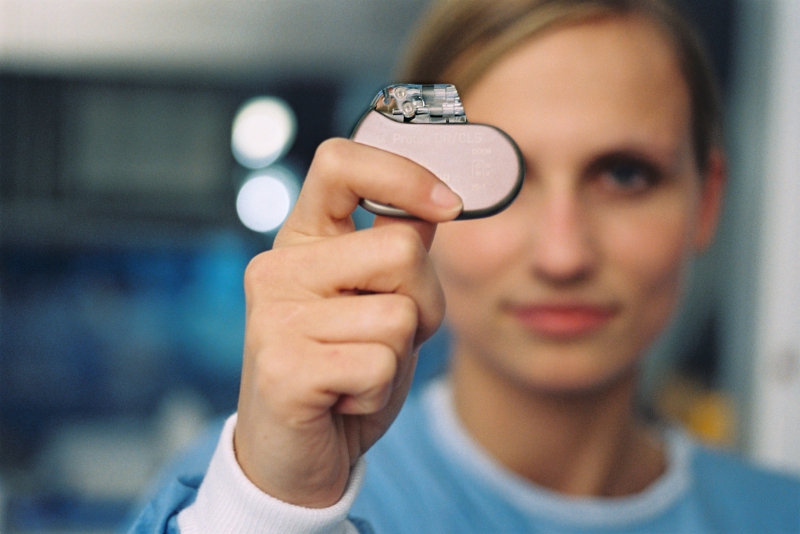 A pacemaker is a small implantable device which delivers low-energy electrical pulses to the heart to keep it beating regularly. It is mainly used to treat a variety of disturbances in the heart’s rhythm, known as arrhythmias.

Similar to a pacemaker, another implantable device called an Implantable Cardiac Defibrillator (ICD) can administer both high and low energy pulses to regulate the patient’s heart.

A doctor will determine in each case what type of treatment should be used based on the severity of the patient’s condition.

Many people will experience occasional arrhythmia at some point in their lives, and it is usually nothing to be concerned about. Arrhythmia may cause the sensation of the heart “fluttering” in the chest, or of the heart “skipping a beat.”

Unless these sensations start causing more serious symptoms, they usually do not need treatment. However, if you experiencing any of the following symptoms, contact a doctor or a cardiologist, because they may be signs of arrhythmia:

Additionally, in very serious cases of cardiac fibrillation, the patient may experience shortness of breath, chest pain and sudden collapse. These symptoms indicate a medical emergency and could be signs of sudden cardiac arrest. If you think you might be having a heart attack, contact your local emergency services immediately.

If you or a doctor suspect you may have a condition causing an irregular heartbeat, a cardiologist will perform a series of imaging tests to get a clear picture of the heart to examine its beating patterns. In many cases of arrhythmia, no treatment is required, and your doctor will simply recommend monitoring it to make sure the condition does not get worse. But if arrhythmia is affecting your quality of life or is putting you at increased risk of other medical conditions, it may be necessary to treat.

Cardiac arrhythmia can be difficult to diagnose, which is why it’s important to get an accurate diagnosis from a highly qualified medical professional using the most up-to-date medical imaging technology. Premier Healthcare has some of Germany’s top cardiologists and interdisciplinary heart centers with access to modern equipment in our network and can help coordinate your access to healthcare in Germany.

Pacemakers: a common treatment for arrhythmia 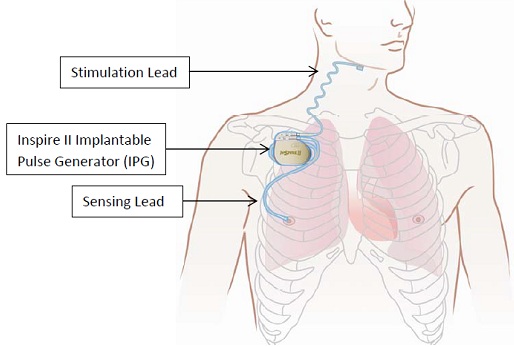 Oftentimes, medication and gentle lifestyle changes are enough to control an irregular heartbeat. If these treatment options are not working, however, a doctor may recommend surgery to treat the condition. Common treatments for arrhythmia include cardiac ablation or implanting a pacemaker. Sometimes, a pacemaker is required to regulate the heartbeat after the patient undergoes ablation.

Implanting a pacemaker is a minor surgery that is usually performed in a hospital or a specialized heart center. Under a local anesthesia, the medical professional will first place the wires of the pacemaker into position by threading them through a vein that goes to your heart. Then, the doctor will make a small cut in your chest or abdomen and insert the pacemaker into the cut under the skin. The doctor connects the body of the pacemaker to the wires and tests it to make sure it works properly before closing the incision. The procedure typically takes a few hours, and patients often go home within 24 hours.

Who can benefit from a pacemaker?

People with moderate to severe heart conditions whose symptoms cannot be controlled with medication alone are good candidates to receive a pacemaker. There are several different types of pacemaker, and a trained cardiologist will determine which type is right for you based the exact pattern of abnormal heart activity.

Receiving a pacemaker is a safe and routine procedure. The procedure has been available for several decades with significant technological improvements to the devices since they were first introduced. Today, a pacemaker is considered a standard procedure and is widely available at many hospitals and heart centers.

When complications do occur, they can include bleeding, bruising or infection at the incision site, blood vessel or nerve damage, a collapsed lung or reactions to the medication used.

Electronic devices with a strong magnetic field may affect your pacemaker. A doctor will explain which devices may potentially disrupt your pacemaker and how to avoid them.

Implanting a pacemaker is safe and routine medical procedure that is widely available in many countries. Because of this, patients may wonder about the benefits of receiving the device in Germany.

German heart specialists are experts at implanting pacemakers. Germany was one of the first countries to adopt the device after it was invented and successful pacemaker operations have been taking place in Germany for more than 50 years. It is a popular procedure growing even more common with Germany’s aging population, and expert heart surgeon and cardiologists perform them on a regular basis. In addition, new technologies have been developed to make the devices smaller, the procedure safer and the risk of complications lower.

To find out more about pacemaker procedures in Germany, contact us by phone or by email.